13.06.14
The Special Olympics Ireland Limerick Games 2014 got under way with 1500 athletes from the four corners of Ireland taking part in the first day of competition. Thousands of spectators are expected to attend the Games over the next three days, cheering on athletes as they compete in 14 different sports. The 2014 Special Olympics Ireland Games are supported by 600 coaches and 3,000 volunteers. 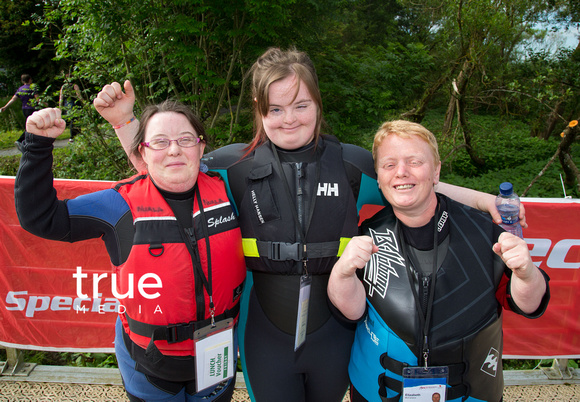